e all know the Amy Winehouse of Back to Black infamy with the excessive beehive hair, multiple scattered tattoos, extremely thin figure and rambunctious public life. The documentary Amy shatters through the public life and persona and exposes the raw talent and sheer vulnerability of an artist barely beginning what could have been an illustrious and highly celebrated career.

Asif Kapadia’s incisive and compelling film was one of the most exciting documentaries I’ve ever seen. It was beautifully rendered and sensitively reflects the subject in both truth and high drama. It teaches much about international celebrity in our culture and the difficulties artists can face when they cannot navigate the mass adoration and pressure fame brings; especially when they have no proper grounding (or even desire) to be famous. Amy states early in the film she would be happiest playing to 50 people in a small jazz club; instead she found herself in stadiums with 50,000 screaming fans. She was simply not strong enough to endure. 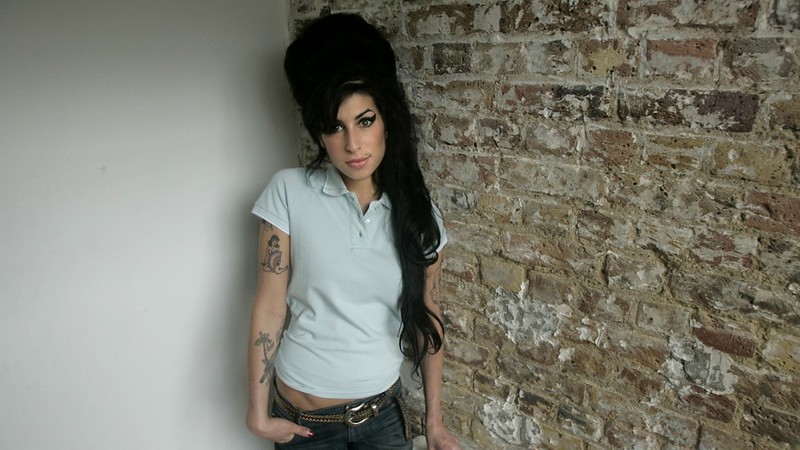 The film is not only a fascinating portrait but in its cautionary telling, it makes one question the very idea of celebrity—what it means, why it’s desired and what it can do to someone completely unprepared. Amy seems to have been swept up in a situation with absolutely nothing to hold onto—the lightning speed at which she ascended left her little time to absorb what was happening—an almost choiceless scenario. As a result she turned to unhealthy options to deal with it. And the ending could be seen from the outset.

While one could easily dismiss her as another casualty of a system nearly impossible to reckon with, Amy had something really special and was serious about her art. It’s infinitely sad that she didn’t find the gentle, clear voice inside to get her through the turbulence of the years she was working. She only seemed to understand or accept self-destruction.

A beautiful moment occurs when Tony Bennett requests a duet recording with her. She is so touched and honored and elated by the opportunity. She took the moment seriously and showed up beautifully dressed and made up and crooned with one of her heroes. She had an innocent, awestruck quality with him and sang with lucid passion. It was exactly the way one would like to imagine her always and was my favorite segment in the story. 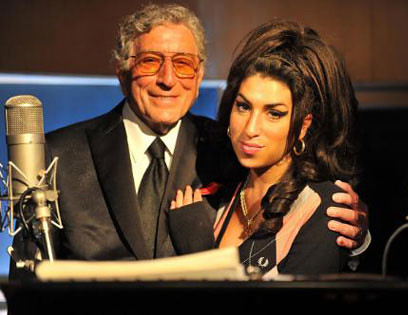 The film made me wish we had never heard of Amy Winehouse so that she could be discovered in that little jazz club of her dreams somewhere in London 30 years from now singing her smart, insightful lyrics—a time when she might have been in a place to embrace a newfound fame and the world would finally experience her many gifts. An Amy Winehouse hidden away for the future, to be shared at just the right time.