Posted at 17:10h in Art Exhibition by Brady
0 Likes

There’s only one Yoko Ono, and her unique voice and artistry have captivated the world since the mid-20th century with an influence that has touched decades of artists who followed her. 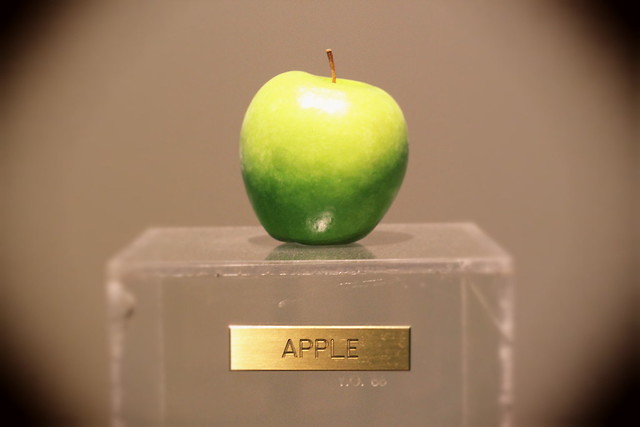 MoMA hosted a wonderful retrospective of her career, including many seminal pieces that have come to define her oeuvre. 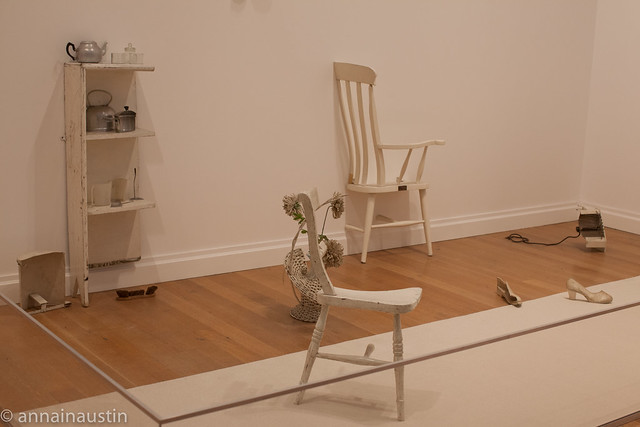 A grouping of half objects.

Throughout her career Yoko Ono has found ingenious ways to titillate and surprise the public with her sometimes audacious, at other times whimsical, ideas, such as announcing a one woman show at MoMA in 1971, sending the public to the institution only to discover there was no show per se but instead instructions to track the flight path of flies that she supposedly released on the museum grounds. Whether amused or outraged, the attendees in actuality did experience a taste of her “art.” 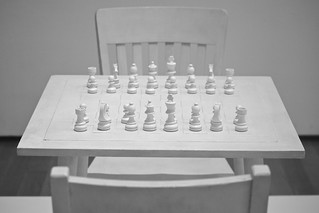 My favorite piece was an all-white chess set. Players were asked to take up the game and remember all of their pieces’ positions as they move around the board. This tongue-in-cheek adaptation turns a complex and competitive game into one of humor and collaboration as the two players assist each other in tracking their moves. The concept was made even more delightful by the fact that MoMA replicated the art piece and placed it in their sculpture garden as an open invitation for visitors to try their hand at this new rendition. On the day I visited, the game was always engaged.

Yoko Ono has always been a thoughtful and gracious artist as well, renting out loft space in a dilapidated downtown building in the 1960’s and hosting salon evenings where all types of artists were invited to perform or show their work. She sometimes did not show or perform herself at these events as she really wanted to showcase others. This camaraderie and goodwill paid her back as she met her first gallery representation this way. 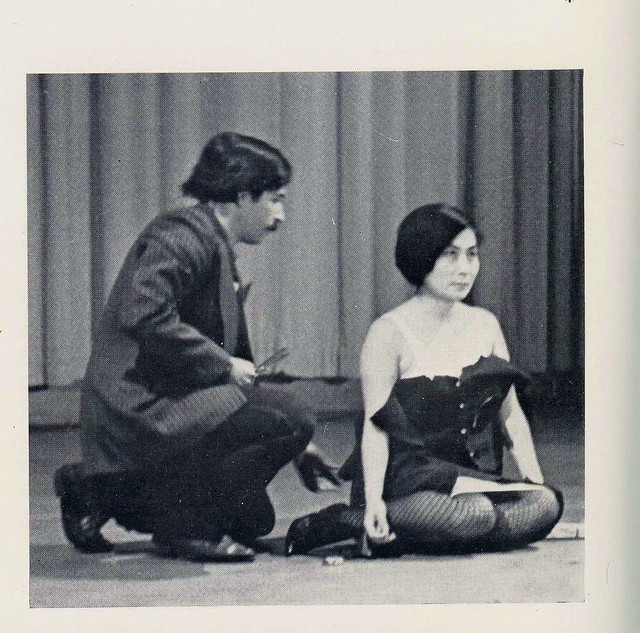 '...an influence that has touched decades of artists...'

With a singular vision and a great hope for the world, Yoko Ono has set herself apart in the collective conscious of the art world and beyond. With her personal message of human harmony and honor through her various mediums, whether music, installation, performance, conceptual, or writing, the idea of peace and love is not simply a well-worn cliché but a genuine way of living, one that she abides by every day.