Posted at 15:25h in Art Exhibition by Brady
0 Likes

The Museum of Modern Art is honoring the late artist Bruce Conner with an impressive and extensive retrospective covering 50 years of his work. Prolific and medium curious, Mr. Conner delved into myriad forms of expression during his life and continued to refine his various periods, sometimes even restructuring old works to contemporize them for new audiences, making them intensely relevant all over again. 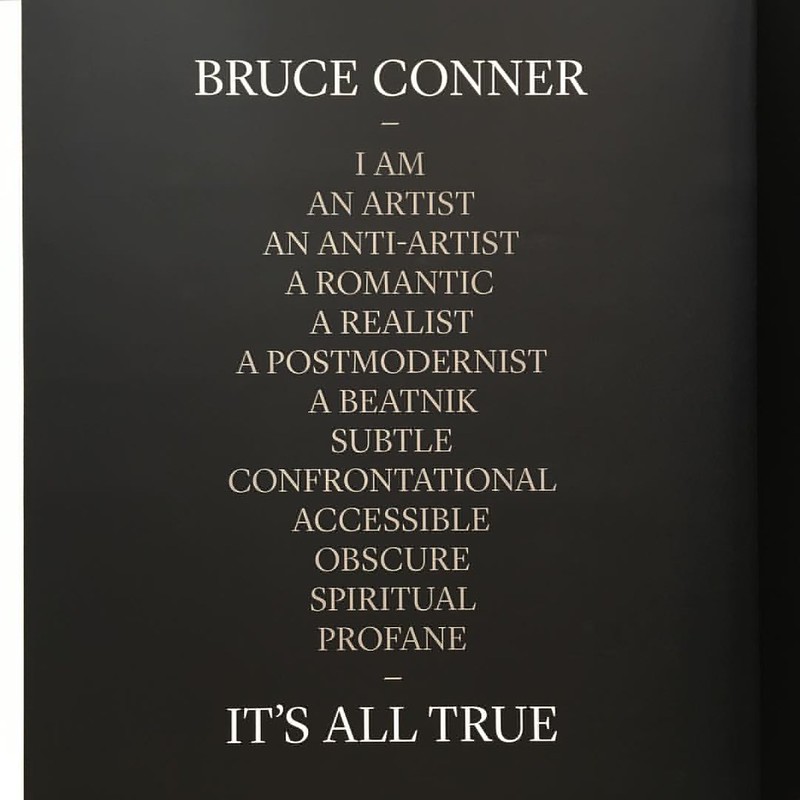 Entitled Bruce Conner: It’s All True, the show is staggering in its breadth and fervor of exhibited pieces, including painting, mixed media, found objects, imaginative and humorous collage, video and film (including collaborations with composers to create accompanying popular and experimental music), pen and ink, drawings and photography. It seems there’s nothing this man didn’t experiment with.

Primarily based in San Francisco, with a brief period in Mexico, the artist found himself greatly affected by the current events of his life and times—whether  political, cultural or social—and  sought to expunge his obsessive thoughts and fears through an analytical approach to the creation of art. The works are deeply personal and self-admitted. 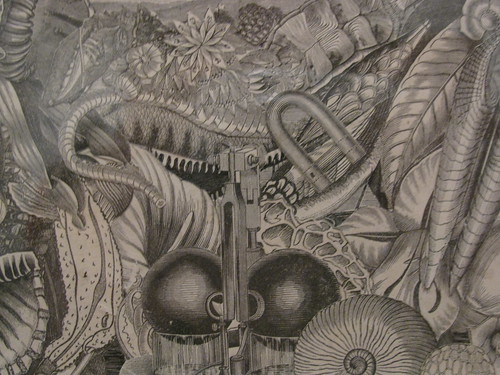 The show offers so much and it cannot be encapsulated easily due to the range of topics and ideas brought to life through various forms. My favorite pieces were the collection of night skies, done with simple felt tip pen. These drawings are meticulously rendered in pure black with sketchy and finite white dots that give the viewer the experience of looking up at a barrage of stars. The pieces pull you in immediately—they are instantaneously recognizable and require no explanatory messaging. They are profound in their simplicity as they expand beyond the limits of the framing. The Angel photograms are equally lavish in their execution and size, directly displaying the artist as subject while retaining his anonymity. And lastly, the collage work is some of the most impressive I have ever seen—perfectly curated and cut pictures from a variety of sources and precisely combined to render a wholly new visage of a world that is at once familiar yet a bit off when one looks more closely—and they are not without a tongue-in-cheek humor, even when sinister.

Bruce Conner: It’s All True runs through October 2 and is, indeed, a special retrospective and great tribute to an artist who had much to say.